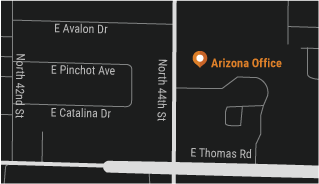 Mr. Twyerould has over 30 years of experience in the exploration and mining industry, 17 of which were spent with WMC Resources Ltd.  He managed WMC's gold geology group comprising 50 geologists across three operational sites, greenfields exploration and offshore development sites. He has extensive corporate, operations and exploration experience, covering a wide range of commodities both within Australia and offshore. Mr. Twyerould has a proven track record of discovery and definition of world-class ore bodies. In addition, he has expertise in unlocking geological potential to deliver operational improvements and business growth. He helped take Reliance Mining (now Consolidated Resources, CSM-AU) from a market capitalization of AUS$3 million to AUS$100 million in 4 years.  Mr. Twyerould received a doctorate in Geology and Geochemistry from the University of Oregon in 1997 and a BSc (Hons) in Geology from the University of Melbourne, Australia in 1984.

Chairman of the Board

Mr. DuVal is currently a consultant to many American businesses, and a member of Dentons Law, the largest law firm in the world; he is also a senior advisor to Macquarie Infrastructure on public-private partnerships. Mr. DuVal was the Democratic nominee for Governor of Arizona in 2014 and served as Chairman of the Arizona Board of Regents and on the Arizona Commerce Commission. Mr. DuVal was Chief of Protocol of the United States, Assistant to President Clinton in the White House and responsible for all Governors and state issues; he was also the Political Director for Vice President Al Gore.

Lord Renwick has led a long and distinguished career as a diplomat having entered the British Foreign Service in 1963. Following postings in Dakar, New Delhi, Paris, Rhodesia, and Washington, he served as British ambassador to South Africa from 1987-91. He then served as British ambassador to the United States from 1991-95. In 1997 he became a member of the House of Lords.

Lord Renwick was Vice Chairman, Investment Banking, JP Morgan Europe from 2000-2014 and Vice Chairman of JP Morgan Cazenove from 2005-2014. He is also Deputy Chairman of Fleming Family & Partners (FF&P). He currently serves as a Director of Compagnie Financiere Richemont, Kazakhmys plc. He has served on the Boards of Fluor Ltd, British Airways, BHP Billiton, Fluor Corporation, SABMiller plc, GEM Diamonds, Harmony Gold Mining Co Ltd, Canal Plus, Liberty International and as a Trustee of ‘The Economist’. He has advised on a number of IPOs on the London Stock Exchange, including Billiton, South African Breweries, Xstrata plc, Kazakhmys and Ferrexpo.

Mr. Haworth was nominated to the Board of Directors by Greenstone Resources, a private equity fund specialising in the mining and metals sector. The Greenstone team has over 80 years of experience in the sector covering all aspects of mining project development.

Mr. Kolbe is a veteran Republican member of the US House of Representatives for Arizona’s 8th congressional district, having retired after serving 11 terms from 1985 to 2007. Excelsior’s Gunnison Copper Project is located in Arizona’s 8th congressional district. During his tenure as congressman, Mr. Kolbe served as chair of the Subcommittee on Foreign Operations, Export Financing and Related Programs of the House Appropriations Committee. He was also instrumental in the drafting and passage of the North American Free Trade Agreement (NAFTA). After retiring from office, President Barack Obama appointed Mr. Kolbe to the Advisory Committee for Trade Policy and Negotiations in September of 2010. Currently Mr. Kolbe is a fellow at the German Marshall Fund, as well as a consultant for McLarty Associates, a strategic advisory and advocacy firm, offering high-level strategic consultancy services to a broad spectrum to U.S. and multinational companies.

Mr. Axcell is an executive leader with 38 years of experience with strengths in mining operations management and project management execution, including process plant design and construction management; with industry expertise in mining and minerals, pharmaceutical, and hydrocarbon projects.  He has vast experience in international design and construction projects.  Experience includes management and oversight of large and small projects, complex process facilities in both green-fields and retro-fit (brown fields) environments. Mr. Axcell is currently an Independent Consultant providing services to the Mining Industry and large capital projects with an emphasis on achieving project delivery excellence; he holds a BSc (Eng) Minerals Processing from the University of the Witwatersrand, South Africa. 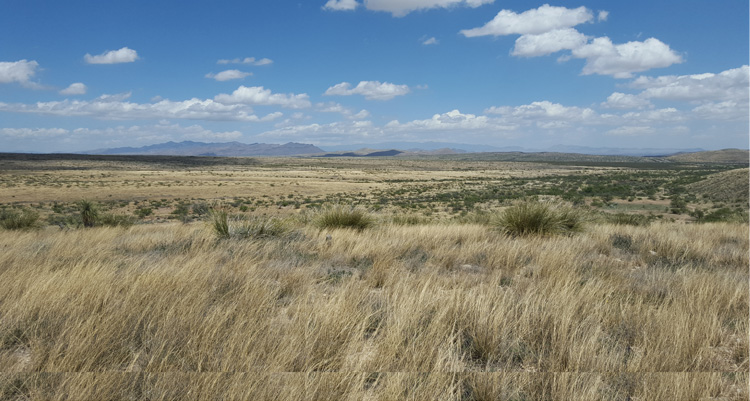 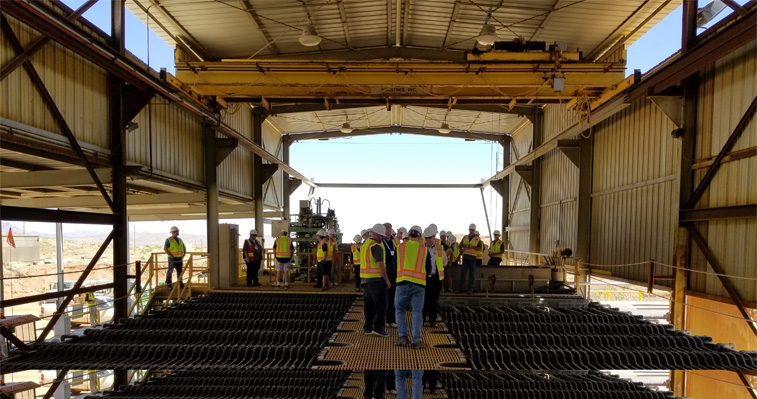 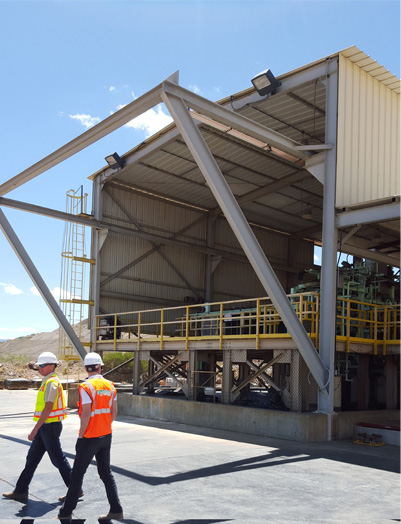 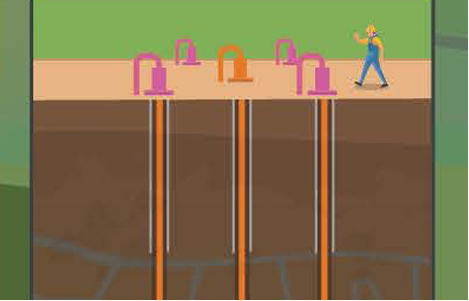